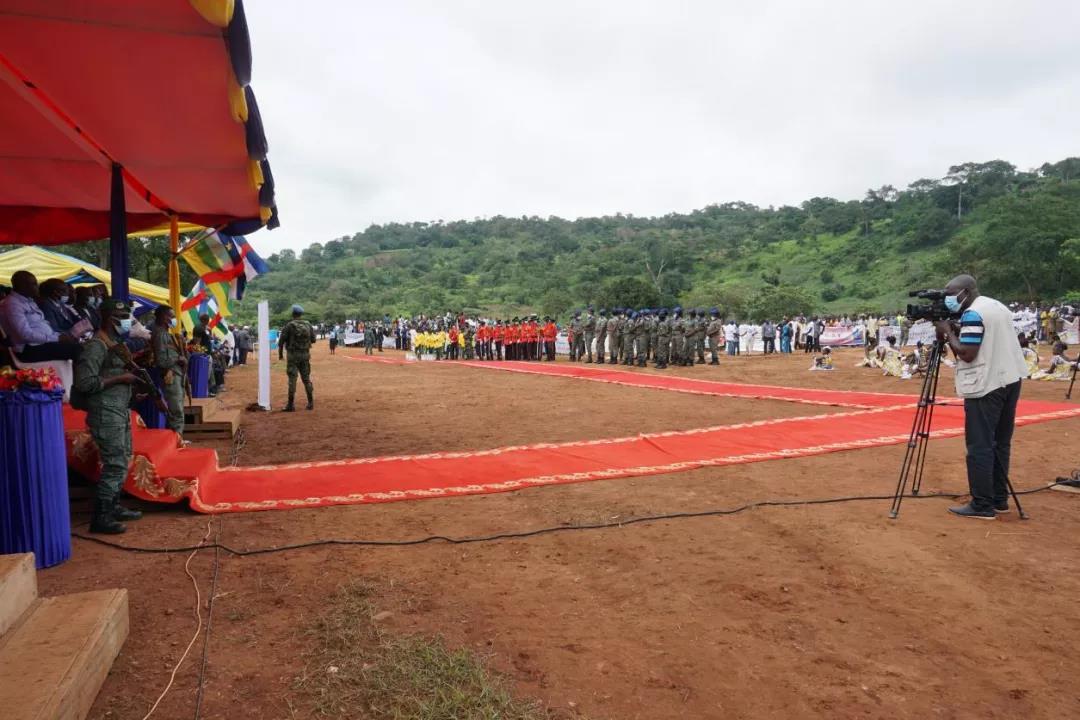 The President of the Central African Republic Faustin Alchange Tuvadra, the Speaker of the National Assembly Sarangi, the Prime Minister Henry-Marie Dondela, the Chinese Ambassador to Central Africa Chen Dong, the Chinese Counselor to the China-Africa Business Cooperation Office Gao Tiefeng , Iris, representative of the African Development Bank Group, Minister of Energy and Water Development, Governor and Deputy Governor of Umberram Bako Province, Chairman of the Boali City Mission and Member of Parliament, General Manager of China-Africa Electric Power Company and related Officials, representatives from China Gezhouba Group, HNAC Technology Co.,Ltd, Shanxi Construction Investment Group and other participating parties, officials from Boali City and representatives of the masses attended the ceremony. Witnessed by more than 300 envoys from various countries and local people, President Tuvadela started the power generation operation with one click, and local mainstream media such as Central African National Television, "Zango Afrika", and Central African National News Agency followed up and reported in real time. HNAC Project Manager Yang Xian was invited to attend the completion ceremony on behalf of the company and accepted the "Presidential Medal" awarded by the President of the Central African Republic. 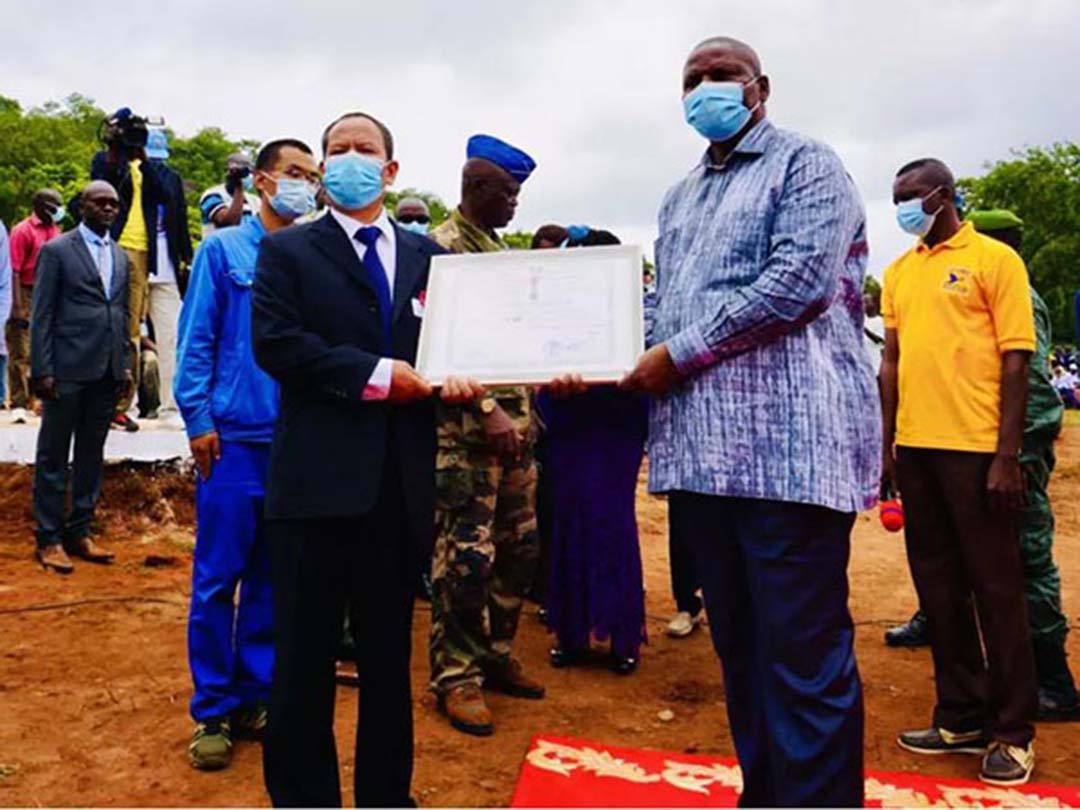 President Tuvadela delivered a speech at the ceremony, warmly congratulating the completion of the Boali 2 project on schedule and quality. He said that the power generation operation of the project has solved the electricity problem of the local people and benefited the local people. It is a testimony of the long-lasting friendship between the two countries. He sincerely thanked the Chinese enterprises for the construction support provided to the Central African Republic, and highly praised the hard work of the project participants. 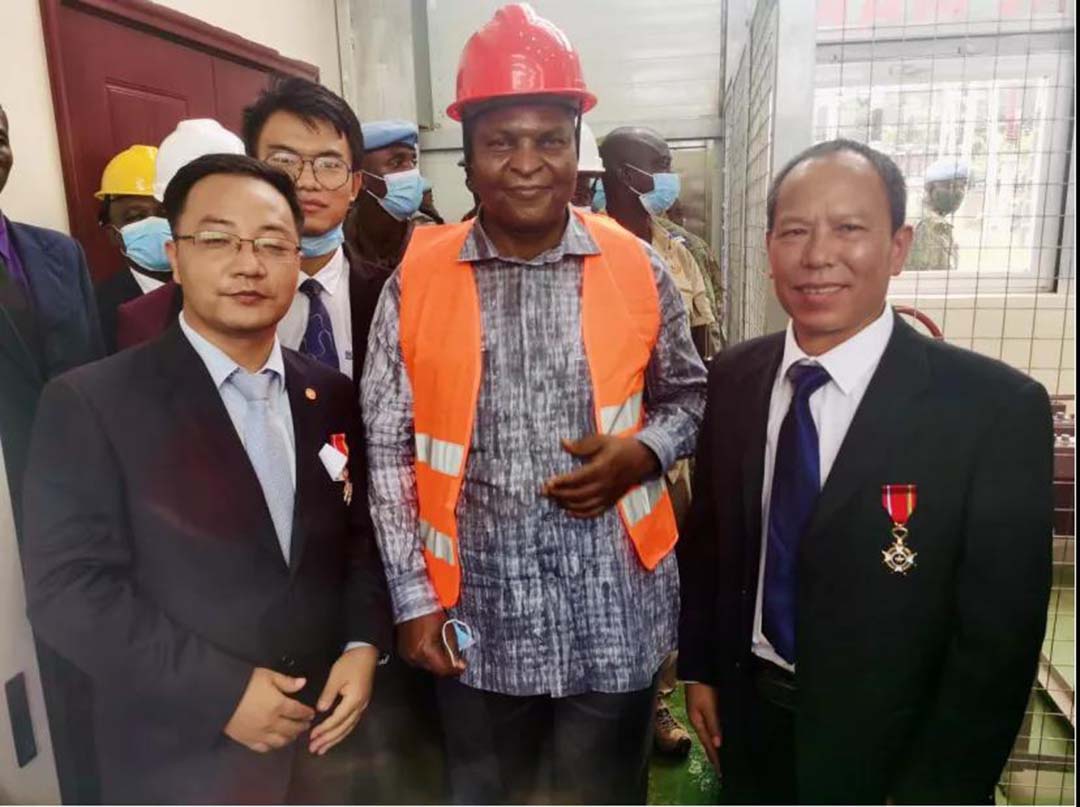 The Central African Republic is a landlocked country in the center of the African continent and one of the least developed countries in the world. The national power supply coverage rate is only 8%, and the capital power supply rate is only 35%. The Boali 2 Hydropower Station is located in Boali City, Umberambako Province, Central Africa. The power station has been in operation for decades since its completion. The components are seriously aging, faults occur frequently, and the power generation efficiency is insufficient, which cannot guarantee the daily electricity demand of local residents. . In 2016, the African Development Bank decided to provide assistance to the Chinese and African governments for the reconstruction of the 10 MW power station and transmission line in the first phase of the Boali 2 Hydropower Station and the construction of the second phase. 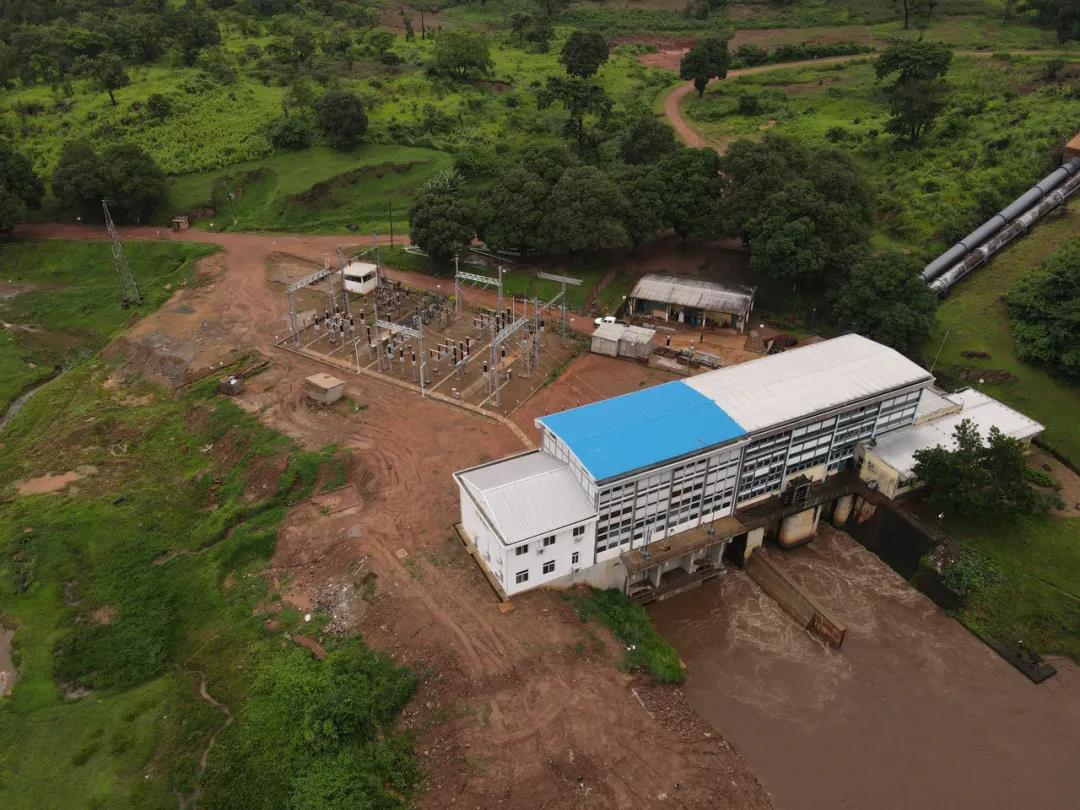 The project started in February 2019 and is completed on August 11, 2021. During the construction of the project, it has undergone many tests such as epidemics, wars, and emergencies, but the project team has never been chaotic, organized scientifically, and overcome difficulties with a high-spirited spirit to ensure the smooth completion of the project. 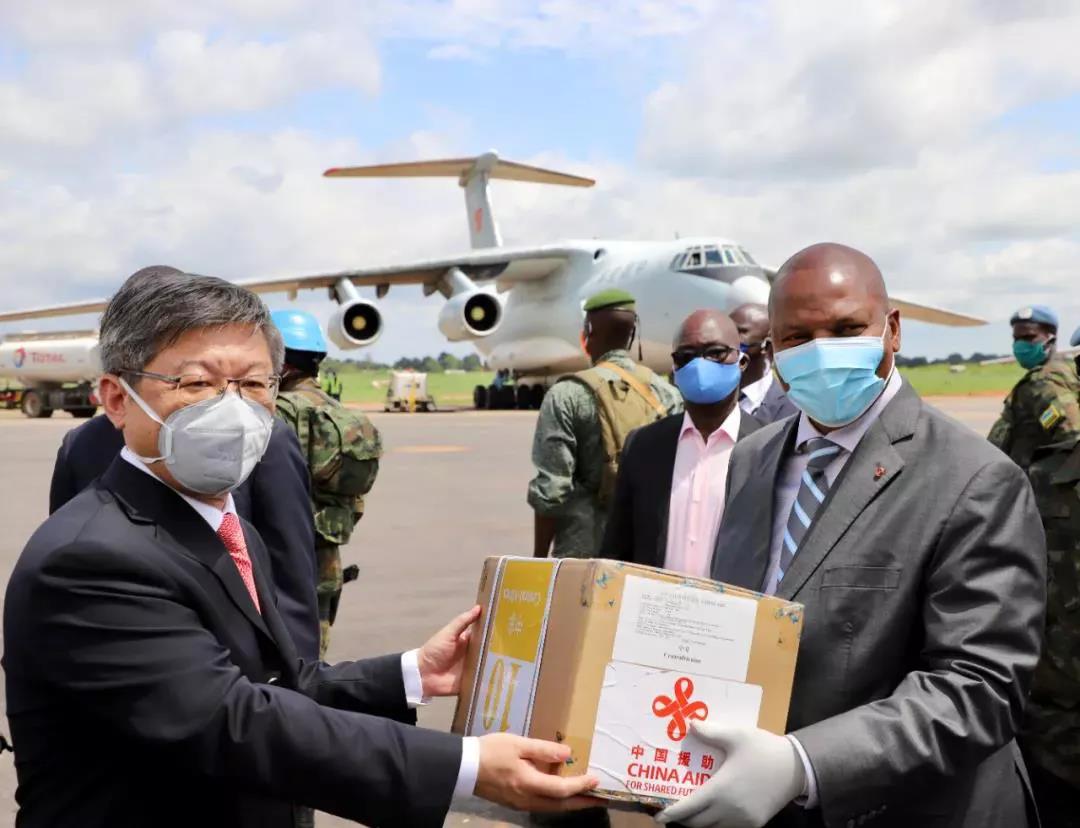 The completion and official commissioning of the project has not only improved the local power shortage situation, but also has a positive impact on the investment, business and employment environment in Central Africa, accelerating social stability and promoting economic development. It is a key livelihood project in the Central African Republic. .
In the future, HNAC and technical personnel will continue to be stationed at the site to provide operation, maintenance and technical services for the project.

The Central African Republic is located in the center of the African continent, bordering Cameroon to the west, Sudan to the east, Chad to the north, and the Congo (Kinshasa) and the Congo (Brazzaville) to the south, with a land area of 623,000 square kilometers. Central Africa is located in the tropics with a hot climate. The temperature difference throughout the year is small (the average annual temperature is 26°C), but the temperature difference between day and night is large. The whole year is divided into dry season and rainy season. May-October is the rainy season, and November to April is the dry season. The average annual rainfall is 1000-1600 mm, which gradually decreases from south to north. Central Africa is rich in water resources. The main rivers include the Ubangi River and the Wam River. It is one of the 49 least developed countries announced by the United Nations. More than 67% of the population lives below the poverty line, and the employed population accounts for about 74% of the national labor force. Central Africa is dominated by agriculture and animal husbandry, with relatively abundant natural resources, extremely weak and backward industrial infrastructure, slow development of the national economy, and more than 80% of industrial products and daily necessities rely on imports.

Next : HNAC Participated in the 12th International Infrastructure Investment and Construction Summit Forum