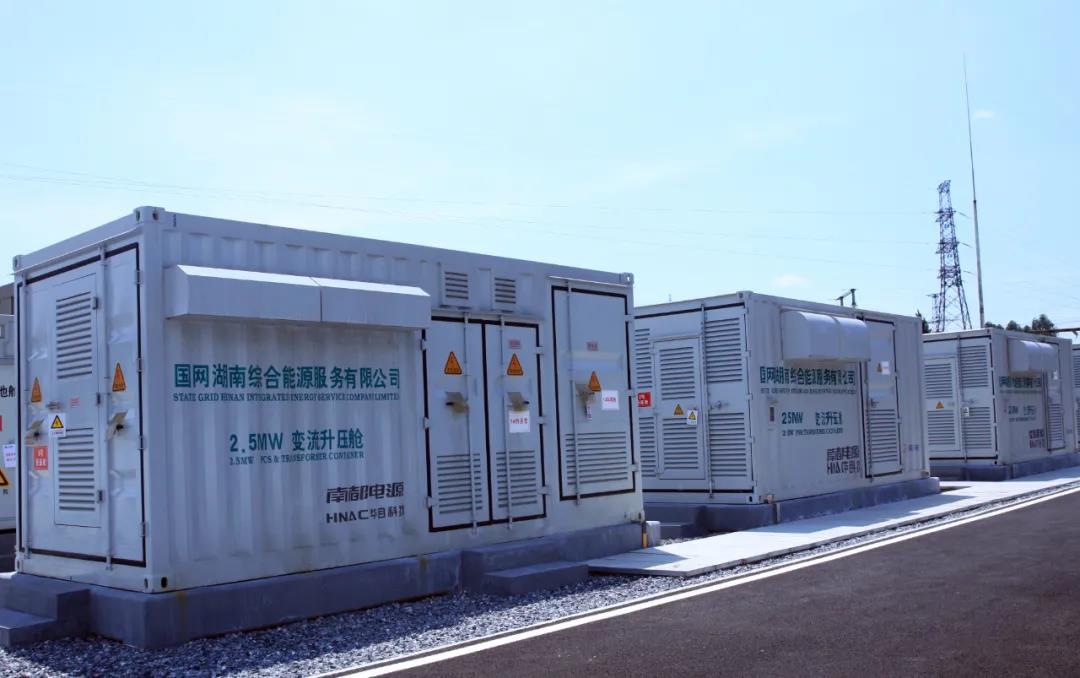 The Chenzhou Jiucaiping Energy Storage Power Station project uses the open space in the existing substation as a construction site. The construction scale is 22.5MW/45MWh on the 10kV AC side. It adopts electrochemical energy storage technology and "full prefabricated cabin" layout. Huazi Technology provided the project Related products and services. 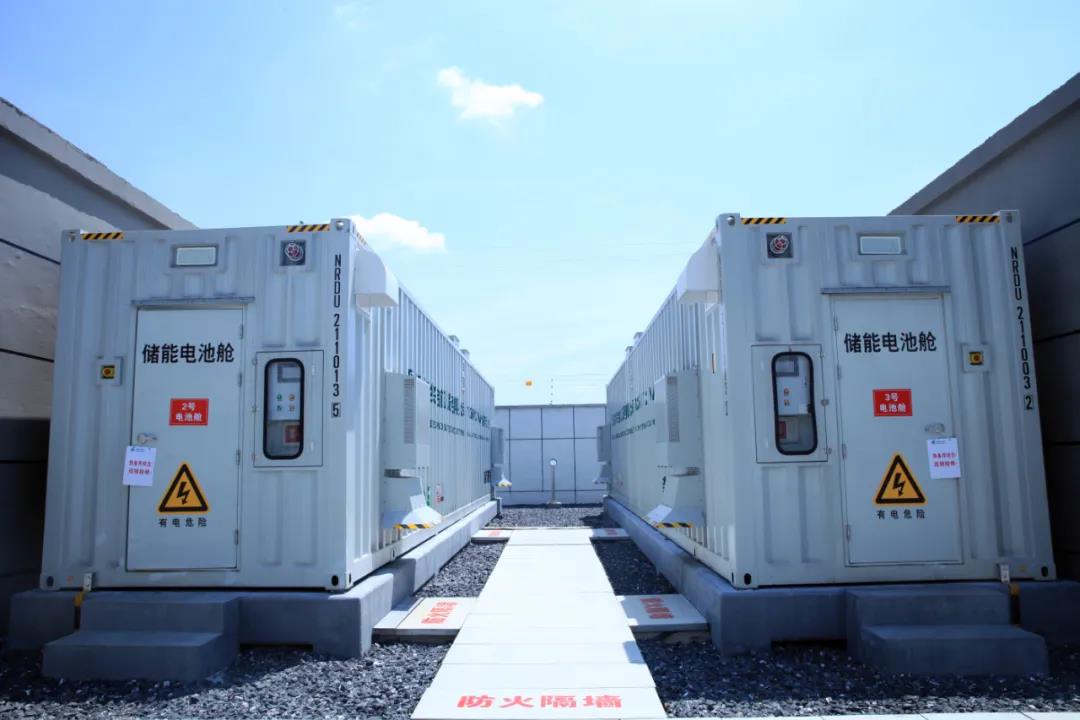 The completion of the project has greatly improved the level of new energy consumption in the province, and improved the power supply capacity of Hunan Power Grid during peak load hours, which can moderately slow the power grid infrastructure investment and have the ability to support the transient safety and stability of the power grid.

Construction of the second-phase battery energy storage demonstration project of Hunan Power Grid is started in October 2020, with a total scale of 60MW/120MWh. It will use four sites (7.5MW, 10MW, 20MW, 22.5MW) access plan, the access voltage level is 10kV. The four energy storage power stations of this project have been put into operation one after another, and will serve the power grid together with the three energy storage power stations of Furong, Langli, and Yannong in the first phase, which will greatly increase the power grid’s ability to accept renewable energy, strengthen the power grid regulation, and support the province.
During the 14th Five-Year Plan period, the safe grid connection and consumption of new energy will create favorable conditions for the vigorous development of renewable energy, and is of great significance to improving the safe and stable operation of the power grid, the power supply guarantee level of the Hunan Power Grid, and the economic development of the service area.

Next : 181 million! HNAC won the bid for the supply and installation of electromechanical equipment for the Kandaji Hydropower Station in Niger